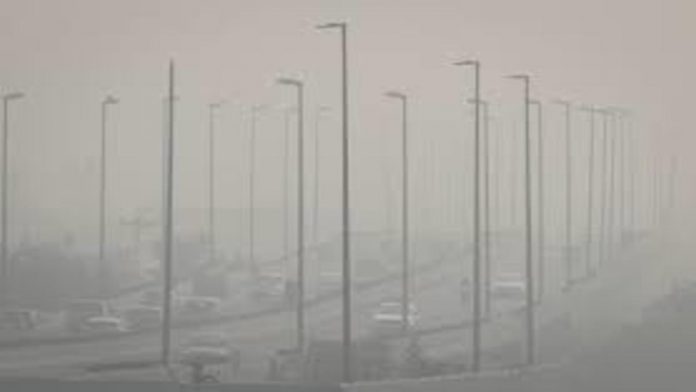 According to data issued by the System of Air Quality and Weather Forecasting and Research (SAFAR) on Saturday morning, the overall AQI for the national capital was 456.

The situation in the city is predicted to improve by the afternoon, as the wind speed is forecast to increase. However, the wind is blowing from the northwest, bringing pollutants from stubble burning to Delhi. Because the number of stubble burning points in Punjab and Haryana is still high, air quality is unlikely to improve significantly before Monday.

On Friday, a day after Diwali, the air quality in various parts of the city had deteriorated to the “dangerous” category. On Friday morning, a heavy cloud of haze blanketed the national capital, causing several people to complain of itchy throats and watery eyes.

According to news agency, the air quality at Janpath was classified as “bad” early on Friday, with a particle matter (PM) 2.5 concentration of 655.07.

According to experts, the air quality deteriorated due to unfavourable meteorological circumstances, such as calm breezes, low temperatures, and low mixing height, as well as a toxic cocktail of emissions from firecrackers and stubble burning.