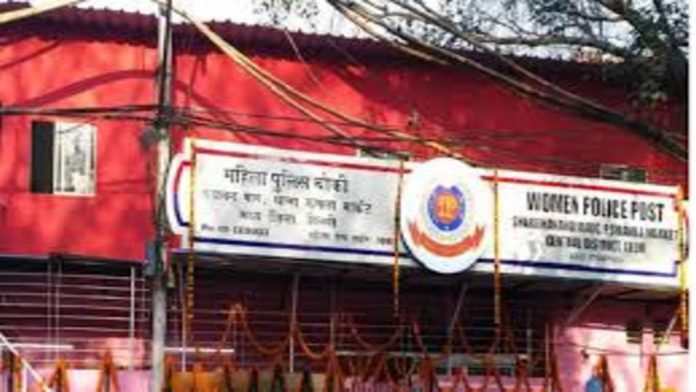 A Pink Police Chowki has been established on Shraddhanand Marg by the Delhi Police.

The Central District of Delhi Police established the chowki. According to the police, the chowki has been set up in order to help sex workers at Shraddhanand Marg and empower them.

“There are a lot of sex workers in this region; our goal is to teach them vocational skills so they can find work.” DCP Shweta Chauhan added, “A computer lab has also been established up.”