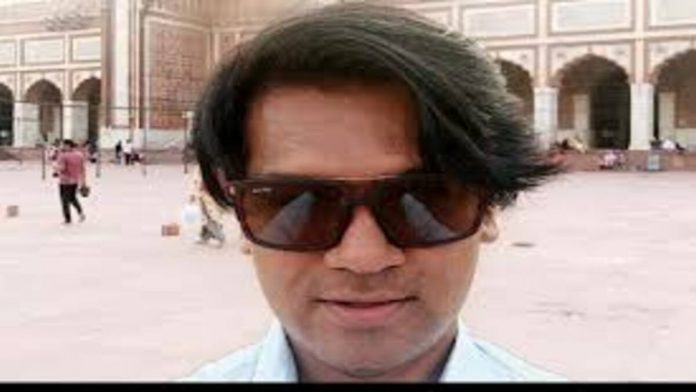 Mohammed Zubair, the co-founder of the fact-checking website Alt News, was detained by the Delhi Police on Monday for allegedly instigating rioting and hurting religious emotions. He was detained as a result of a complaint made by a man who tweeted about the Delhi Police.

According to the Indian Penal Code, Zubair has been charged with violating sections 153 (Wantonly offering provocation with purpose to incite disturbance) and 295A (Deliberate and malicious conduct intended to offend religious sentiments of any class by insulting its religion or religious beliefs).

Zubair was presented at the Duty Magistrate’s residence in Delhi’s Burari later in the day. He was then taken into police custody for a day.

After receiving a Twitter notification concerning posts that threatened communal harmony, the Delhi Police’s IFSO (Intelligence Fusion & Strategic Operations) unit detained Zubair. He was asked to appear in court today to testify in a 2020 case, but was arrested right away after this case was filed.

“Today, Mohammed Zubair joined the investigation of a case that had been reported to the Special Cell police station. He was detained in the current instance once there was enough documentation to support an arrest. He is being brought before a magistrate to request additional police custody to pursue the investigation, according to the police.

Zubair claimed that Twitter profiles were involved in “Twitter storms,” and Delhi Police is reportedly investigating this claim. Although some of these tweets have already been deleted, the police said they are still looking for the trail.

After reviewing the post, the Delhi Police concluded that it was very provocative, done on purpose, had images and text that were disparaging of a particular faith, and was sufficiently offensive to stir up animosity.

According to the allegation, Zubair tweeted a dubious image with the intent to purposefully disrespect a certain religion’s deity.

“Such tweets were being retweeted, and it appears that a group of social media companies engage in insult mongering, which could have an adverse effect on intergroup harmony and is generally opposed to the preservation of public peace. Mohammed Zubair joined the case’s investigation today “police reported.

“He dodged queries and neither contributed the technological tools required for the investigation’s goals nor offered his cooperation. Mohammed Zubair’s actions throughout the investigation were deemed suspicious, which called for his interrogation while in custody to elucidate the plot in this case “police tacked on.

The post by Mohammad Zubair was deemed offensive, and subsequent tweets resulted in a string of dubious and disparaging comments, according to the police.

Zubair has been presented at the Burari house of the magistrate in Delhi in order to request remand and allow for more case investigation.

Pratik Sinha, a co-founder of Alt News, claimed that despite repeated demands, neither the required notice nor a copy of the FIR were provided.

Shashi Tharoor, a Congressman, has referred to the detention as “an assault on truth.”

“In our post-truth political climate, replete with misinformation, India’s sparse fact-checking services, particularly Alt News, provide an essential service. They disprove lies, whoever is spreading them. Arresting Mohammed Zubai would be an attack on the truth. He needs to be released right away “According to Tharoor’s tweet.