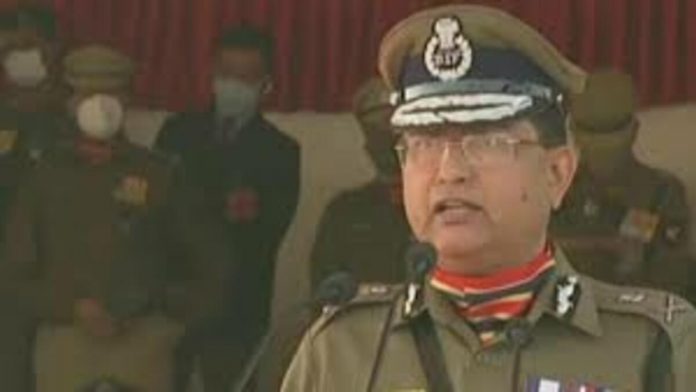 Ansar was interrogated for around three hours by the Delhi Police Commissioner. CP Asthana arrived at the Crime Branch office around 12 p.m. to question Ansar, according to sources.

Rakesh Asthana also ordered the officials to submit a detailed report on Ansar’s interrogation. The report will very certainly be sent to the Ministry of Home Affairs (MHA).

On Saturday, April 16, a Hanuman Jayanti parade in Delhi’s Jahangirpuri saw violent skirmishes between two tribes, including stone pelting, arson, and shooting. The violence resulted in the injuries of eight police officers and a civilian.

In the meantime, the Delhi Police have written to the Enforcement Directorate (ED) requesting that Ansar be investigated. The Delhi Police urged in the letter that the financial investigative agency open an investigation on Ansar under the Prevention of Money Laundering Act (PMLA).