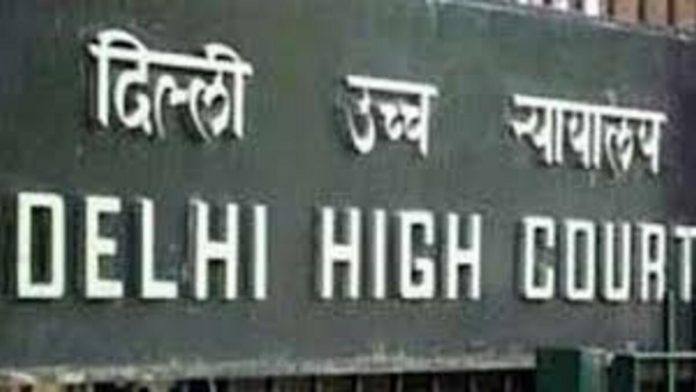 “Insofar as the instant O.M. of 13.07.2021 requires judges of the Supreme Court and the High Courts to seek political clearance for private overseas visits, it is uncalled for, given the high offices they hold,” a division bench of the High Court ruled in a judgement released Wednesday on April 1.

The Centre stated that information on judges travelling overseas is required even when they are on a private visit so that they can be provided with the necessary support in the event of an emergency.

The court, however, pointed out that the reasoning ignores the fact that information about judges’ travel plans is available as soon as a request is made to the Ministry of External Affairs’ consular, passport, and visa division.

“However, if an Indian person [including a judge] is caught in a crisis, Indian embassies/Missions are duty-bound to give help to the degree practicable as and when they acquire information of such an occurrence,” the bench stated.

A petition before the court contended that requiring judges of constitutional courts to acquire political clearance for private visits to other nations not only violates their right to privacy, but also lowers or lessens the lofty office they occupy.