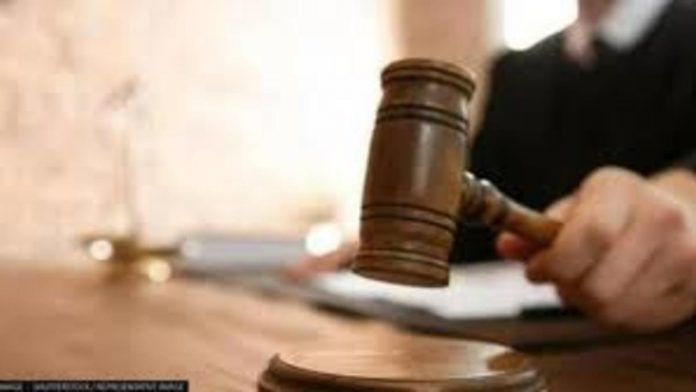 The Delhi High Court has granted divorce to a couple over the mental cruelty by the husband and observed that the husband considered wife a “cash cow” as he became interested in her only after she got a job in Delhi Police.

The bench headed by Justice Vipin Sanghi said that the husband had only materialistic attachments and no emotional attachment with wife which caused mental hurt and suffering to the wife, which is not less than any cruelty to her.

The bench which also included Justice Jasmeet Singh, said generally it is the want of every married woman for start a family, however, in the current case the husband did not appear “interested in nurturing the marriage but only interested in the wife’s income”.

Rejecting the order of the family court’s order which had denied the wife’s petition and dissolved the marriage between the partners under the Hindu Marriage Act.

The wife sought divorce because the husband was alcoholic, an unemployed and was continuously physically abusing her and demanding money.

In the current case, both the partners belonged to poor class families and at the time of the marriage the husband was 19 and wife was 13 years old.

The wife was not taken to the matrimonial home until she got a job in 2014.

“The continued distance between the parties even after the appellant (wife) attained majority would, in itself, have caused trauma and resulted in cruelty to the appellant apart from everything else… (the) circumstance probabalises the stand of the appellant, that the respondent (husband) harassed the appellant to pocket her income, since he was himself unemployed,” said the court order.

“The respondent, it appears, viewed the appellant as a cash cow and became interested in her only after she got the job with the Delhi Police. Such brazenly materialistic attitude of the respondent, with no emotional ties, would have in itself caused mental agony and trauma to the appellant sufficient to constitute cruelty to her,” it further said.

The husband, however opposed the dissolution of marriage saying that he funded his wife’s education due to which she got the job.

But the also observed that as the wife was living with her parents till 2014, that means it was “obvious that all her expenses for living and upbringing would have been borne by her parents” and that there was nothing to call it false.

“From our interaction with the respondent, it has become absolutely clear to us that the interest of the respondent in continuing with the relationship is only on account of the fact that the appellant has a job with Delhi Police, and he views the alleged expenditure – which he claimed he has incurred on the education of the appellant (and which is disputed by the appellant), as an investment, which would not bear fruit in case parties were to part ways with judicial intervention,” the court said.