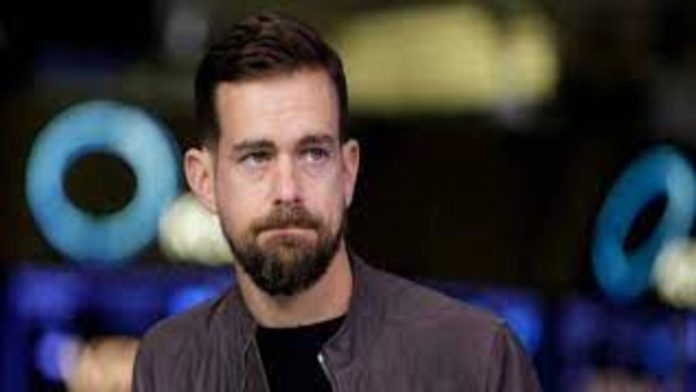 The Delhi High Court on Monday said that the Twitter has to comply with the IT Rules, 2021 and has given it a time period of 3 weeks to appoint a resident grievance officer and to implement all the guidelines issued under the IT rules.

Responding to the petitioned alleging Twitter for not appointing the resident grievance officer a senior advocate Sajan Poovayya, representing Twitter told court that the officer was appointed on May 28.

Listing the next hearing on July 6 over the petition alleging non-compliance of the IT Rules, 2021 Justice Rekha Palli has issued notice to both the Centre and the micro-blogging site.

The petition, filed a week ago by an advocate Amit Acharya through advocates Akash Vajpai and Manish Kumar, expressed that on May 26, Acharya went over “defamatory, false and untrue” tweets on Twitter made by two checked users and needed to raise a complaint against them before the resident grievance official under the IT Rules, 2021. The petition alleges that the “objectionable tweets” were made by Trinamool Congress MP Mahua Moitra and journalist Swati Chaturvedi.

“However, the petitioner was unable to find the contact details of the Resident Grievance on the website of Twitter … for raising his grievance,” it was mentioned in the petition filed.

The petitioner has also argued that the appointed official is US based which is not the correct sense of implementation of Rule 4 of IT (Intermediary Guidelines and Digital Ethics Code) Rules 2021.

While, the Twitter has also said that the grievance official was not appointed at the time when the petition was filed but now it has been done.