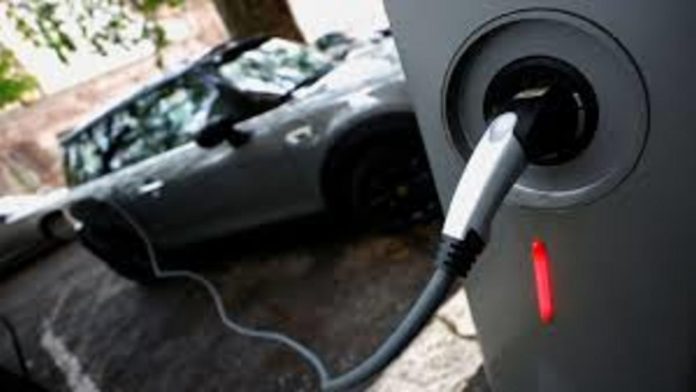 According to a draft memo from the Delhi city state government’s transportation department, a quarter of new cab registrations should be electric vehicles.

The plan would require apps that provide transportation or delivery services, such as Ola and Uber, as well as food delivery apps Swiggy and Zomato, to register with the Delhi government as soon as the law takes effect.

The Delhi government has requested feedback on the draught, which also recommends that within a year of registration, half of all new two and three wheelers used for ride sharing and delivery must be electric.

According to a survey by India’s federal Earth sciences ministry, the transportation sector is the top polluter in and around New Delhi, the world’s most polluted city, followed by industry and utilities.

Cabs have emerged as one of Delhi’s top polluting sources, with each car run by ride hailing businesses such as Ola and Uber travelling almost 145,000 km (90,000 miles) each year on average, according to the report.

If accepted, the proposal might bring respite to Delhi’s people and the city’s public health system, which, according to environmental experts, spends millions of dollars on healthcare each year due to pollution.

The move may also lower demand for fossil fuels in and around the region, which is one of the largest consumers of gasoline, natural gas, and diesel.

Companies who fail to meet electric car transition targets could face penalties, according to the draught.