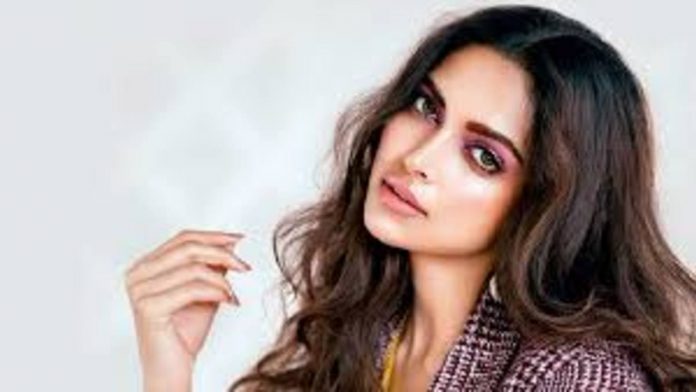 Recognizing the long efforts of the leaders who have done extraordinary work to shape a better future for their industries, the TIME has lately uncovered the honourees of the first-ever TIME100 Impact Awards.

These leaders include CEOs, scientists, activists, artists, politicians, pop stars, philanthropist, actor and producers. Actress Deepika Padukone is among those who are recognized for these TIME100 Impact Awards for her films and mental health advocacy.
Hearing this, she took to her social media to share, “Pretty decent start to a Monday morning I would think… #Gratitude”

Along with Deepika, the other big names include U.A.E Minister of State for Advanced Technology; Sarah Al Amiri; Huda Kattan, entrepreneur and founder, Huda Beauty; Ellie Goulding, singer-songwriter and activist and will.i.am, a musician and entrepreneur.

In her journey so far, Deepika has given her finest performances in Indian Cinema, many of them have received huge acclaim and gossiping. In 2015, she revealed about her suffering with depression and since then she has been battling with her mental health as part of her life.

In the same year, she had even launched a LiveLoveLaugh Foundation, which works to raise awareness and destigmatize mental health struggles.

As the article in TIME puts it, Padukone’s support work has assisted her with tracking down balance in her life-and another meaning of accomplishment. Where at first she strived to be the queen of Bollywood, presently she focuses on her own mental health – working at her own speed, and in her own particular manner. At the point when Padukone presently considers achievement, she considers a certain something ”to live a life as honest and authentically as possible.”