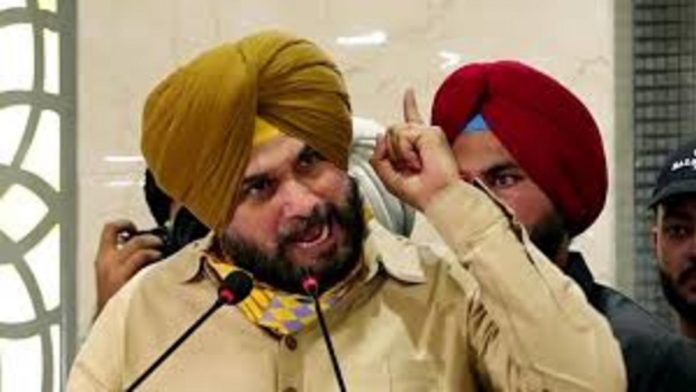 “This isn’t cricket at all!” Sunil Jakhar, the former Punjab Congress chairman, slammed Navjot Singh Sidhu after the latter resigned as president of the Punjab Pradesh Congress Committee (PPCC).

Sunil Jakhar chastised Sidhu for “breach of trust” in a tweet on Tuesday, saying that the only thing at risk in the situation is the Congress leadership’s faith in Sidhu at the time of the crisis.

In his letter to Congress president Sonia Gandhi, Sidhu said, “While resigning from the major party job, “The collapse of a man’s character stems from the compromise corner, I can never compromise on Punjab’s future and the agenda for the welfare of Punjab. Therefore, I hereby resign as the President of Punjab Pradesh Congress Committee [PPCC]. Will continue to serve the Congress.”

“What stands compromised in this entire ‘episode’ is the faith reposed in the (outgoing ?) PCC President by the Congress Leadership,” Sunil Jakhar said in response to Sidhu’s statement.

Sunil Jakhar tweeted, “No amount of grand standing can justify this breach of trust placing his benefactors in a peculiar predicament.”

On Tuesday, Navjot Singh Sidhu, the president of the Punjab Congress, resigned. He has stated, however, that he will continue to serve the party. Several state party leaders resigned within hours of Sidhu’s resignation as Punjab Congress chief.

Former Punjab Chief Minister Captain Amarinder Singh remarked when Navjot Singh Sidhu quit as the head of the Punjab Pradesh Congress Committee (PPCC), “he (Sidhu) was not a stable man.”

Amarinder Singh tweeted, “I told you so, he is not a stable man and not fit for the border state of Punjab.”