Daughter Not Entitled Any Sum From Father If Retains No Contact 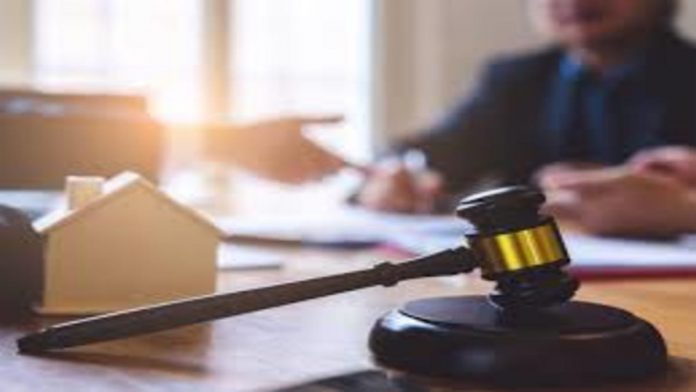 The Supreme Court declared on Wednesday that if a “daughter does not desire to retain any contact” with her father, she “is not entitled to any sum” from him for her education or marriage.

The Court of Justices Sanjay Kishan Kaul and MM Sundresh stated that in this instance, the daughter was 20 years old and free to pick her career, but she could not demand money from her father for study since she did not want to retain any contact with him.

“In terms of the daughter’s educational and marriage expenditures, it seems from her demeanour that she does not want to maintain any contact with the appellant and is about 20 years old.” She has the right to pick her own route, but she cannot then demand that the appellant pay for her studies. According to a report by the Bar and Bench, the Court said, “We hold that the daughter is not entitled to any payment.”

The court ruled, however, that in deciding the amount of permanent alimony to be given to the mother, it would guarantee that money are available for the mother to sustain her daughter if she so wants. The husband had filed a divorce case after the Punjab and Haryana High Court had refused it.

The guy had originally requested recovery of conjugal rights, but it was refused. According to the report, he subsequently petitioned the district court for the dissolution of his marriage.

The request for desertion was granted, but the wife afterwards appealed to the Punjab and Haryana High Court. The spouse filed an appeal with the Supreme Court after the High Court reversed the lower court’s ruling.

While the divorce suit was pending, attempts at reconciliation were made before the Supreme Court Mediation Centre. Even the connection between the daughter and the father was exposed to mediation.