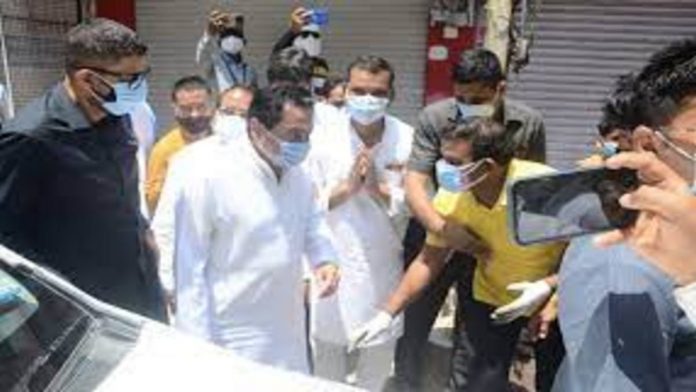 The crime branch has booked the former Madhya Pradesh Chief Minister and leader of opposition, Kamal Nath over his alleged statements on Covid. In his statements he said that about “1.27 lakh bodies” have been cremated and buried in Madhya Pradesh in the months of March and April this year and around 80% of them were Covid deaths.

A FIR against Nath was enlisted under Section 188 (disobedience to order duly promulgated by a public servant) of the IPC and Section 54 (making or circulating a false alarm or warning as to disaster or its severity or magnitude, leading to panic) of National Disaster Management Act 2005. Police said more Sections can be included in the FIR as the probe continues.