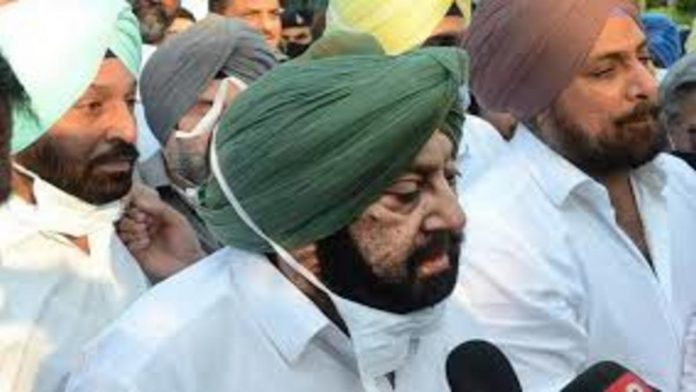 Congress has called for another meeting of its MLAs to decide upon the new Chief Minister for Punjab after Captain Amarinder Singh Resigns on Saturday. His resignation comes just a few months before state assembly elections.

The party MLAs have authorised the party president Sonia Gandhi to appoint a new Chief Minister for the state.

According to the sources, more than 50 MLAs had written to Sonia Gandhi demanding Captain Amarinder Singh to be replaced as state CM.

The 79 year-old Singh said that he had been “humiliated thrice” and that the party is now free to “appoint whoever they trust”.

When Asked about his future plans after resignation, Mr Singh said, “There is always an option, and I will use that option when the time comes… at the moment I am still in Congress,” adding that he would “speak to my people who have supported me for the past 52 years”.

Captain Amarinder Singh had been involved in a long term feud with his in-house rival Navjot Singh Sidhu, whom he called “incompetent” when he stepped down as the Chief Minister of Punjab.

Despite, Singh’s strong opposition, the party appointed Navjot Singh Sidhu as the party chief in July, but the bitterness between the two continued below the boiling point.

Previous month, four ministers and about two dozen legislators raised complaints against Mr Singh, saying that they had no believe in his capacity to fulfill pre poll promises.