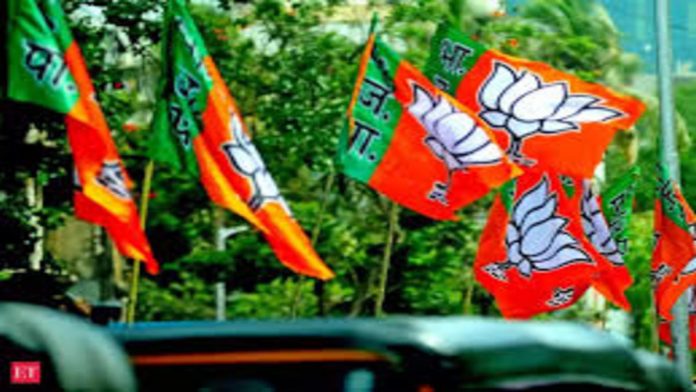 The Congress, led by national general secretary Priyanka Gandhi Vadra, said on Friday that it will embark on a 12,000-kilometer yatra through Uttar Pradesh’s villages and towns ahead of the Assembly elections next year. At a meeting with members of the party’s advisory and strategy committee, Gandhi decided to launch the “Congress Pratigya Yatra:Hum Vachan Nibhayenge,” the Congress said in a statement.

Priyanka had arrived in the city on Thursday to assess the party’s election preparations. According to the party, the yatra will bring attention to issues such as corruption, inflation, crime, violence against women, unemployment, and poor health care.

The yatra will cover 12,000 kilometres and pass through villages and towns throughout the state, according to the statement. During the yatra, Congress leaders will reassure voters that the party will keep pledges made in the run-up to the election. According to the party, Gandhi discussed the route and concerns that will be addressed during the yatra.

“She asked workers to work hard 24 hours a day, seven days a week, in preparation for the upcoming elections,” a party spokesperson said, adding that the organization’s views will be significant in ticket distribution.

She also discussed the election plan for each region and solicited input on potential candidates, election management, and campaign programmes. She requested written reports on the organisational situation in the states of Purvanchal, Bundelkhand, central Uttar Pradesh, and Agra.

She emphasised the importance of forming gram sabha committees by the end of the month. Gandhi is expected to visit some regions to evaluate the party’s election preparations, according to a senior party leader.

In the 2017 Uttar Pradesh Assembly elections, the Congress lost seven seats. To form the government, the BJP won 312 seats in the 403-member Legislative Assembly.