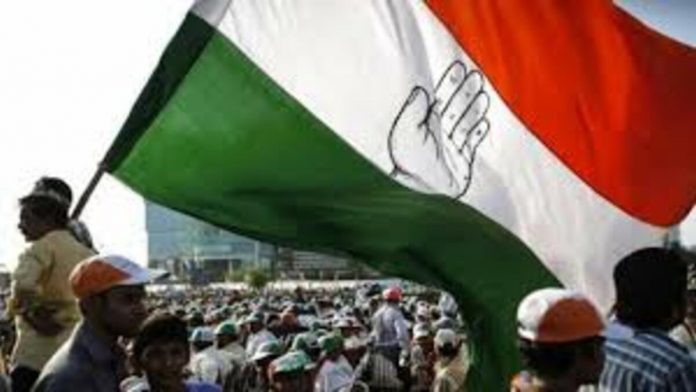 The Congress began moving its Sewa Dal office from 26 Akbar Road, a bungalow near the party headquarters, on Tuesday, weeks after an RTI response revealed that the property’s monthly rent had not been paid since 2013.

Construction of new rooms in the AICC headquarters at 24 Akbar Road to accommodate the Sewa Dal office has already begun, according to a senior Congress leader.

The party’s women’s arm, the All India Mahila Congress, has already relocated to the party’s headquarters, according to the senior politician.

The directorate of estates (DoE) under the ministry of housing and urban affairs (MoHUA) said the monthly rental for the government home at 26, Akbar Road is $12,69 lakh, and the dues have not been paid since January 2013, according to an RTI response.