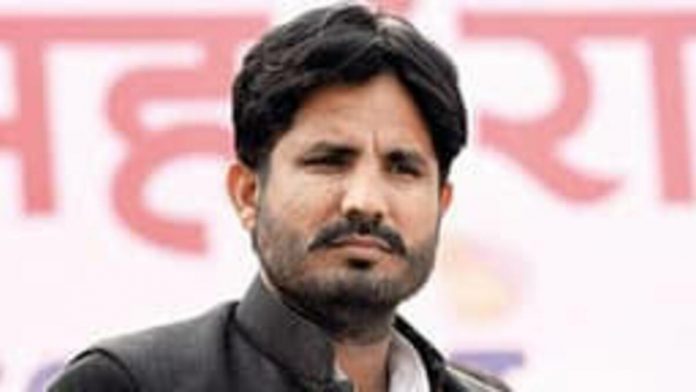 The announcement continued, “The Congress president has appointed Pratap Singh Bajwa as Leader and Raj Kumar Chabbewal as Deputy Leader of the Punjab Congress Legislature Party in Punjab.”

Warring succeeds Navjot Singh Sidhu, a former cricketer turned politician who had to quit after the Congress lost control in Punjab.