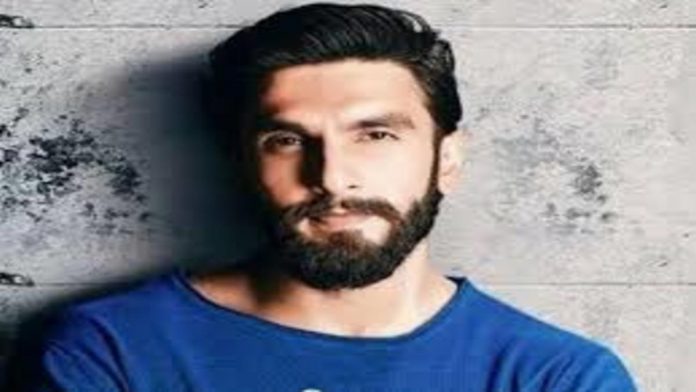 From Superman to the Power Rangers, youngsters in the 1990s were exposed to a plethora of amazing superheroes. Shaktimaan, on the other hand, has always captivated the hearts of fans (in India) and is still remembered by many. Sony just announced that a live-action Shaktimaan film will be released, but did you realise that the news was first announced in 2018?

The popular superhero storey was first introduced to Indian audiences in 1997 as a television series. Shaktimaan was revealed to be a superhuman with superhuman power. His mission was to fight evil and bring the world to justice.

Returning to the subject, the first time we heard about Shaktimaan’s production was in 2018. It just so happens that the Comic-con India Twitter account, a well-known source for superhero news, tweeted that the film will begin production in August 2018 and that Ranveer Singh will play the lead role.

On April 1, 2018, Comic-Con India published a post titled “SHAKTIMAN MAKES A RETURN!” “Ranveer Singh signs a three-movie contract to play Shaktiman on the big screen,” the post that showed Ranveer Singh as the cover said. The filming will begin in August 2018.” People initially mistook this message was an April Fools’ joke perpetrated by Comic-Con. However, we know that a film based on the Superhero will be released shortly, and that a renowned actor would play the part, so perhaps we will see Ranveer as India’s first superhero!

Although there has been no confirmation of the cast for the film, if Ranveer Singh plays the eponymous part, the film would be a box office smash. Sony Pictures International Productions recently announced that they have secured the rights to develop a superhero trilogy for the big screen. Mukesh Khanna played the eponymous character of Shaktimaan in the original series.

With the latest information linked to a post made by Comic-Con India in 2018, we can’t wait to learn more about Shaktimaan’s cast.