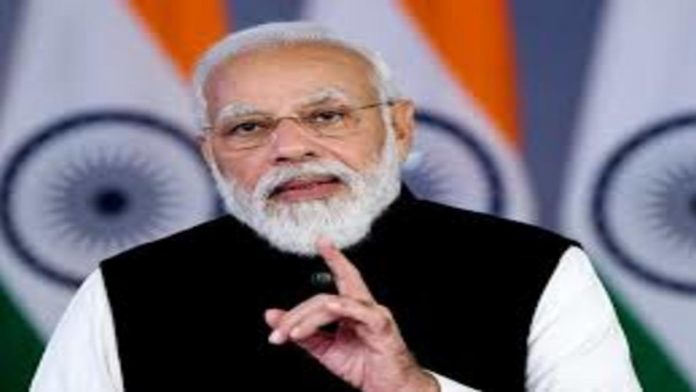 “The ability of Indians to adapt to new technologies, their spirit of entrepreneurship can give all our global partners renewed energy,” said the PM saying this is the best time to invest in India.

Quoting “entrepreneurship has reached a new peak” in India, he said there were just a hundred startups registered in 2014 and now the number has reached 60,000. 40 out of 80 companies valued at USD 1 billion and above have been registered in 2021 itself.

“The manner in which expat Indians are displaying their skills on the global stage, the country’s youth is ready and willing to give your businesses a push in India,” said the Prime Minister.

“There was a time when India had a reputation for license raj. Most sectors were controlled by the government. I understand the challenges business entities have faced in India,” he further said.

“We are working relentlessly to address each and every challenge. Today, India is promoting ‘Ease of Doing Business’. Government control is being reduced. By simplifying and lowering its corporate tax rates, India has made it the most competitive in the world,” he said.

The Prime Minister likewise let the World Economic Forum know that the Government of India got rid of more than 25,000 compliance just in 2021. By making upgrades in the setting of retrospective taxes, India has reestablished the trust of the business community, he further told.

India has even de-regulated various sectors like space, space, geo-spatial mapping, said PM Modi. The Government of India has presented large changes in the IT area and BPO-related obsolete telecom guidelines, he added.