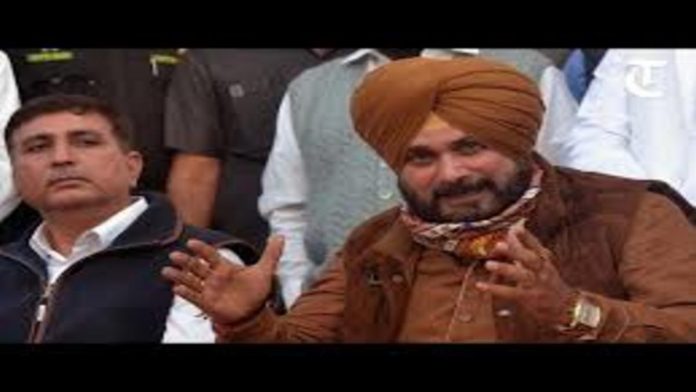 After Sidhu openly questioned his appointment and argued with the CM over the distribution of portfolios in the new state cabinet, Deol resigned on November 1 after meeting with Chief Minister Charanjit Singh Channi.

Deol had taken over for Atul Nanda, who had resigned after Captain Amarinder Singh quit as Punjab Chief Minister a few months ago.

Sidhu objected to Deol’s appointment as AG because he represented former DGP Sumedh Singh Saini and obtained bail for him in several cases. Saini is also being investigated in the Behbal Kalan police fire charges, which occurred after the 2015 sacrilege trials.