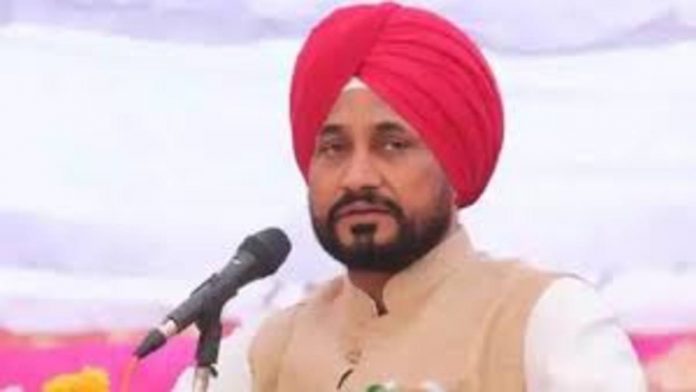 Charanjit Singh Channi is going to succeed Captain Amrinder Singh as the new Chief Minister of Punjab. The Dalit Sikh is going to sworn-in today and the oath ceremony will be attended by former Congress president Rahul Gandhi.

Earlier, reports had suggested that Rahul Gandhi would not attend the ceremony and the program be will be small and limited.

Mr Channi, is a three-time and a minister in the outgoing Amarinder Singh’s cabinet. The 58 year old leader is said to be close to party Chief Navjot Singh Sidhu.

The new Chief Minister was chosen after long dramatic negotiations on Sunday which edged out at least two more candidates out of race.

He is likely to have his deputies from Jat Sikh and Hindu communities, said the party’s state-in-charge, Harish Rawat.

Mr Channi’s selection is pointing towards a key to next year’s assembly elections as 31% of Punjab population is Dalit. The Akali Dal, which was earlier in power in an alliance with BJP has now former alliance with Mayawati’s Bahujan Samaj Party (BSP) to tap Dalits.