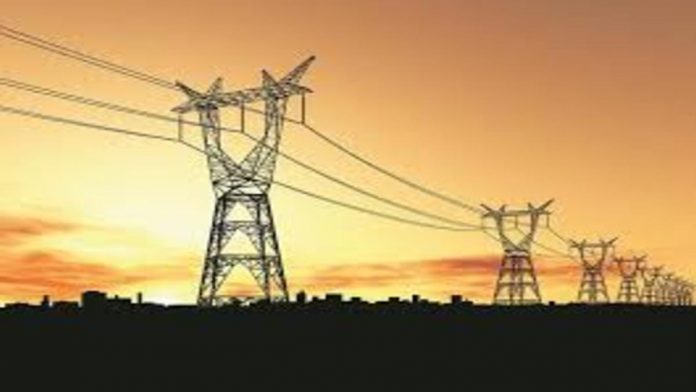 The Centre has asked NTPC and DVC to ensure power supply to Delhi and that discoms receive as much power as they have sought, amid the imminent possibility of a power crisis in the national capital.

“In light of the Declared Capacity (DC) offered to the Delhi DISCOMs in the last ten days, the Ministry of Power has given the following directives to NTPC and DVC on 10.10.2021 in order to secure power supply to Delhi.” This would ensure that Delhi’s distribution businesses receive as much electricity as they have requested, according to their demands,” the Ministry of Power stated in a statement released on Tuesday.

Following the government’s new regulations, both NTPC and DVC have agreed to providing as much energy to Delhi as the city’s discoms require.

“NTPC and DVC may offer the Delhi DISCOMS normative declared capacity (DC) from their coal-based power units, as per their allocations made to them under separate PPAs,” according to the statement.

Furthermore, NTPC may offer the normative DC to Delhi discoms in accordance with their PPA allocations (from gas-based power plants). The administration stated that gas from all sources, including SPOT, LT-RLNG, and others, might be included.

Furthermore, instructions on the use of unallocated electricity have been released, with power-surplus states being asked to assist states with deficits. The government would also punish states that are found to be “selling power.”

“States have been asked to use unallocated power to deliver electricity to their own consumers, and to notify the United Nations if they have excess power so that it can be transferred to another needy state. Furthermore, if any State is detected selling power in a power exchange or failing to schedule this unallocated power, their unallocated power may be temporarily reduced or withheld and transferred to other States in need “It was stated.

The Ministry of Power has also stated that there was no outage in Delhi due to a power deficit, and that discoms were provided with the necessary amount of power.

This comes only a day after Chief Minister Arvind Kejriwal stated that the electricity situation in the country is “extremely severe” and that all attempts are being made to fix the crisis so that no “emergency situation” arises. He had earlier written to Prime Minister Modi, stating that a coal shortage could lead to a power outage in Delhi and requesting his help.

Union Power Minister R K Singh, on the other hand, rejected fears of a power outage as “unnecessary hysteria” and pledged that coal supplies will be maintained in the future.

On Monday, Singh chaired a meeting with officials from the BSES, the NTPC, and the electricity ministry, and affirmed that there was no problem with supply and demand channels that may cause a power outage.

The current coal shortage, according to the Centre, is the result of a combination of factors, including a sharp increase in demand as the post-Covid-19 second wave recovery gains strength, heavy monsoon rainfall in certain areas, which hampered coal movement, and a sharp rise in imported coal prices, which caused plants that rely on such supplies to reduce output.

jav uncensored leak FSDSS-524 Because My Parent's Remarriage Partner's Stepchild Was A Former Bully... My Home Training SEX Record Koyomi Watanuki PIYO-161 "If A Man Drinks My Body Fluids, I Get Wet..." Flirty Sex With A Slutty Schoolgirl Who Wants To Drink Her Body Fluids 2nd Semester DLDSS-132 My Boss And My First "Adultery Trip" Until Now, I Only Had To Be Embraced, But I Continued Fucking With Him At A Hot Spring Inn For 19 Hours Day, Night And Morning Kyoka Tachibana GMA-037 Bondage training wife A chaste beautiful wife who was threatened at her father-in-law's temporary residence. - Three Months That Made Her Masochistic Bloom With The Pleasure Of A Rope Miki Yoshii 444KING-113 Miyuki