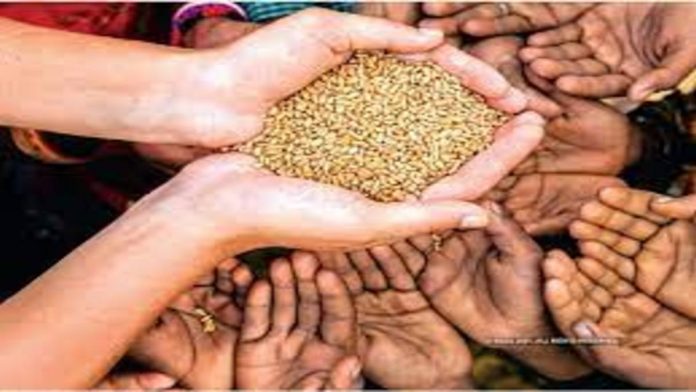 The Delhi government is “misleading” the Supreme Court on the “one nation, one ration card” (ONORC) scheme, the Center on Monday told the top court in the midst of the controversy over the doorstep delivery of food rations in the Delhi.

The Center said the ruling Aam Aadmi Party (AAP) government has carried out the scheme just in one part of the city and not in all regions.

Last Friday, the Supreme Court had asked states and Union Territories (UTs) to carry out the scheme “one nation, one ration card” as it permits migrant labourers to get ration at their working place in different states also where their ration cards are not registered.

Calling attention to that the scheme focuses to enable all migrants to get to their food grains from any ration shop anyplace in the country by utilizing their current ration card with biometric authentication, government told the court that Delhi, Chhattisgarh, Assam and West Bengal have not carried out the scheme.

The court had raised up the issues and agonies of migrant labourers and had scrutinized the Center for not setting up a national portal for registering labuorers in the unorganised sector and had reserved its orders.

Recently, the Center stopped a doorstep food rations delivery scheme that Delhi said would benefit 72 lakh individuals past the financial difficulty – loss of occupations and wages – because of the lockdown. In the wake of hitting out at the Center, Chief Minister Arvind Kejriwal wrote to Prime Minister Narendra Modi to look for his assistance in overturning the centre’s decision.

The Center has been blaming the AAP government for connections with the “ration mafia”.