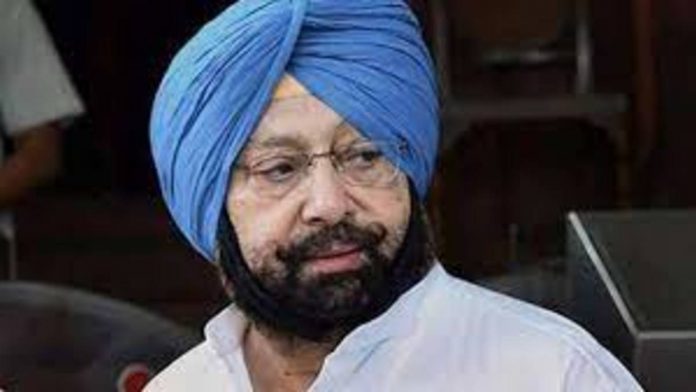 The dissidence started by the demand to change the guards in Punjab Congress and also the state government led by Capt Amarinder Singh, has left the Congress high command high and dry.

A three-member panel constituted by the Congress high command, to listen to grievances of the dissident Ministers and MLAs, have discovered many issues that can make it hard for the party in Punjab if the government is repeated.

Congress ministers and MLAs have messed everything up. The Amarinder Singh government’s failures to fulfill manifestations has started a widespread dissidence among the party deputations.

The dissident MLAs have raised various issues, including the presence of land, sand, drug, cable and unlawful liquor mafias. They have also blamed CM Amarinder Singh for working in an autocratic style.

Additionally, the issue of addressing 170 instances of sacrileges has irritated the party, yet in addition the people whose religious sentiments were harmed.

Confronting opposition from rival political parties and religious associations, Captain’s opponents like Navjot Singh Sidhu and Pargat Singh have placed their own administration in the dock.

Sidhu has even claimed that Captain Amarinder Singh wanted to save the guilty and was working in tandem with the Shiromani Akali Dal. Amarinder Singh has, although, denied the claims and straightforwardly challenged Navjot Singh Sidhu, requesting action against him for involving in party indiscipline.

In the mean time, the Congress high command and Captain Amarinder Singh have launched damage control measures, however has likewise gone under heavy criticism. His decision to provide jobs to two former Congress legislatures has also brought heavy criticism from opposition, which reminded 2017 poll promises of providing jobs to each household.

Captain’s camp has additionally requested action against leaders like Navjot Singh Sidhu, Pargat Singh and other people who have straightforwardly spoken against the party, which Captain Amarinder Singh has called indiscipline.

Opposition parties including Aam Aadmi Party, Akali Dal and BJP have slammed the Congress leaders for being busy with their party politics amid the COVID-19 crisis that has caused 14.649 fatalities in the state so far.

The infighting in Punjab Congress has gone to the front when just eight months are left for the 2022 Punjab assembly elections.