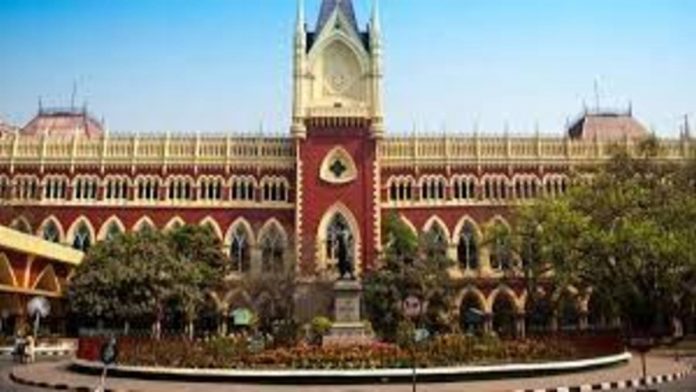 The Calcutta High Court will resume its hearing in the bail petitions of the four TMC leaders arrested in connection with the Narada sting case and the CBI’s petition to tranfer the trial out of the state.

Around noon on Thursday, an update was posted on the HC’s website that said, “Due to unavoidable circumstances, the First Division Bench will not assemble today.”

This led to a flurry of legal consultations on both sides. Lawyers representing the four politicians conferred with senior counsels in Delhi while CBI officials rushed to additional solicitor general Y J Dastoor’s chamber. On Wednesday, the bench had heard the case for over two-and-a-half-hours.

On the next day of arrests of the four the West Bengal Chief Minister had set on Dharna from morning to evening in front of the CBI office but apparently threatened the Investigation agency of Court proceedings.