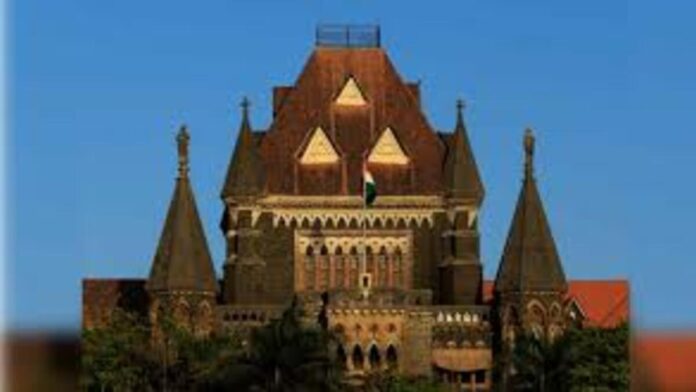 In response to a petition filed by Dilip Lunawat, who claimed that his daughter passed away as a result of Covishield side effects, the Bombay High Court on Friday served summons on the Serum Institute of India (SII) and Microsoft founder Bill Gates and requested responses. The petitioner sought compensation for his loss in the amount of Rs. 1000 crores.

A partnership between the Serum Institute of India and the Bill and Melinda Gates Foundation was formed in 2020 to expedite the production and distribution of up to 100 million doses of the Covidshield vaccine for India and other developing nations.

Aurangabad resident Dilip Lunawat testified in court that his daughter worked as a senior lecturer and doctor at the SMBT dentistry college and hospital in Dhamangaon. He claimed that all of the institute’s medical staff were required to receive the vaccine, which forced his daughter to take it as well.

He said that his daughter had received assurances that the vaccinations were fully risk-free and posed no dangers to her health. Dr. Somani and Guleria had given multiple interviews and assured the public that the immunizations were safe, according to Lunawat, who made this claim in the plea.

The vaccination certificate for his daughter, dated January 28, 2021, was also attached. According to the petition, she passed away on March 1st, 2021 as a result of “side effects of the Covishield vaccine.” The petition further stated that the federal government’s own Adverse Events Following Immunization (AEFI) report, released on October 2, 2021, reflected this.

In addition to saving the lives “of many more persons who are likely to be murdered due to such unlawful operations of the respondent government,” Dilip Lunawat said he wants to bring justice to his daughter’s case.