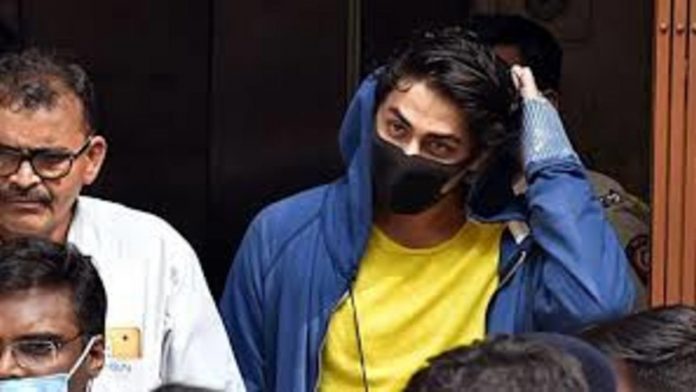 The Bombay High Court on Thursday has finally granted bail to actor Shah Rukh Khan’s son Aryan Khan. The bail has been granted three weeks after his arrest in the Mumbai cruise drugs case.

However, he has to stay in jail till Saturday as the final court’s order is yet to be announced today.
Aryan Khan, was taken in the custody on October 3, after the raids in cruise ship by Narcotics Control Bureau (NCB). He was in Mumbai’s Arthur Road jail since October 8 and was denied bail for two times.

Two of Aryan Khan’s companions Arbaaz Merchant and model Munmun Dhamecha, who were also arrested have also been granted bail with him.

Aryan Khan’s lawyers Mukul Rohatgi, who is the former Attorney General of India, had claimed in court that no drugs were found with him and that the grounds of his arrest were false.

While, the NCB claimed that he was the part of the conspiracy and said his WhatsApp chats also revealed that he was dealing with the drug peddlers.

The arrest of SRK’s son had fuelled debate over whether his arrest was justified or not, as no drugs were found with him and there were no signs of use. Social media were also filled with supporting messages for Aryan Khan.