BJP Should Distribute Coupons For Fuel And LPG Like Tickets For ‘The Kashmir Files’, Says Pratap Singh Khachariyawas 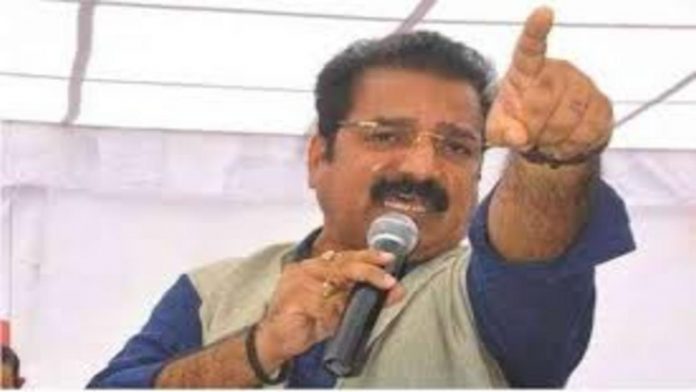 On Monday, Rajasthan minister Pratap Singh Khachariyawas suggested that the BJP distribute vouchers for gasoline, diesel, and LPG in the same way that they “distributed” movie tickets for “The Kashmir Files.”

“Following the elections, the BJP raised the price of gasoline and diesel. They’re referred to as ‘Ravan Bhakts,’ not ‘Ram Bhakts.’ They should hand out vouchers for gasoline and diesel in the same way that their politicians handed out movie tickets for ‘The Kashmir Files.’ “According to press reports, Rajasthan minister Pratap Khachariyawas said.

“The AAP has adopted CM Ashok Gehlot’s social and welfare initiatives. In the state, we’ve created 50 apartments electricity-free. People can also receive free medical treatment from us. They ascended to prominence in Punjab by imitating us “According to reports, Pratap Khachariyawas said.

Anupam Kher, Mithun Chakraborty, Pallavi Joshi, Darshan Kumaar, and others star in the Vivek-Agnihotri directed ‘The Kashmir Files,’ which was released in theatres on March 11th. It centres on the 1990 genocide of Kashmiri Pandits.