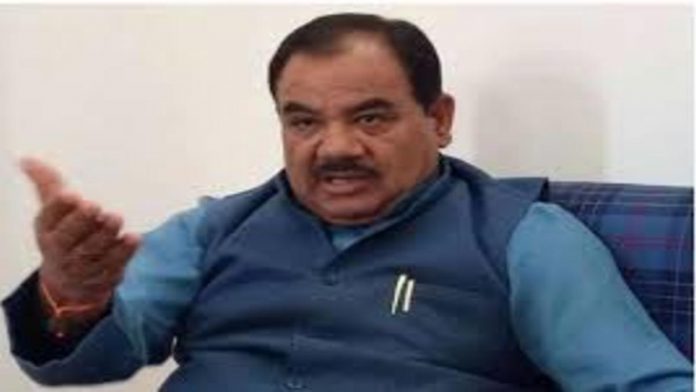 Following more than a month of internal squabbling, the BJP dismissed Harak Singh Rawat, a state government minister, from the party on Sunday, just weeks before the Uttarakhand assembly elections.

According to party sources, Uttarakhand Chief Minister Pushkar Dhami has also written to the governor about dismissing Mr Rawat from the government.

According to the BJP, Mr Rawat has been barred from main membership for six years due to anti-party activity.

He had been pressing for tickets for several members of his family, and he had also been in contact with the Congress to return to the party, according to BJP insiders.

Mr Rawat’s dissatisfaction with the BJP leadership has been circulating for weeks.

Mr Dhami, on the other hand, shared a photo of himself with Mr Rawat at his home for dinner late last month in an attempt to put a stop to the rumours of a conflict.

Uttarakhand will hold elections on February 14 and vote counting will take place on March 10.