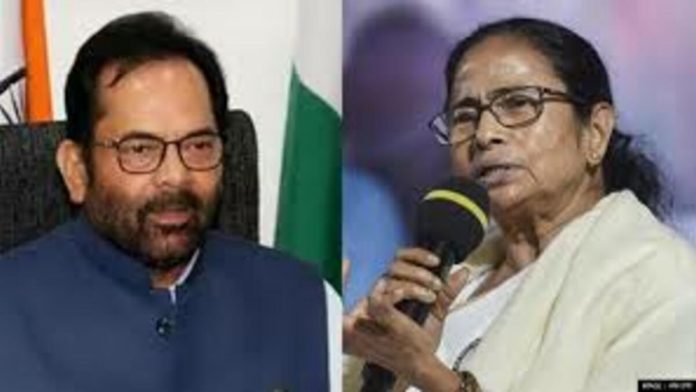 The West Bengal BJP has called for a 12-hour bandh today, April 12, in protest at the alleged rape and murder of a minor girl in Hanskhali. The bandh will take place from 6 a.m. to 6 p.m. in protest of the Trinamool Congress government (TMC).

Police stated on Sunday that a 14-year-old girl died after being allegedly gang-raped at a birthday celebration in Hanskhali, West Bengal’s Nadia district. According to the minor’s parents, the main culprit is the son of a Trinamool Congress panchayat member, who has been arrested for further inquiry.

Advocate Anindya Sundar Das has filed a PIL in the Calcutta High Court, asking a CBI investigation into the Hashkhali rape and murder case of a minor.

The accused, Brajagopal Goala, has been arrested and a case has been filed under the Protection of Children from Sexual Offences (POCSO) Act, 2012.

According to the complaint filed by the grade 9 student’s parents, four days after the event, the girl who went to the accused’s house on Monday afternoon to attend his birthday celebration returned home ill and died shortly after.

“After she returned from the party at the residence of the local TMC leader’s son, our daughter was bleeding excessively and had extreme abdominal discomfort, and before we could get her to the hospital, she died,” the girl’s mother told reporters.

She also stated that, based on the sequence of events and after speaking with those present at the party, she was certain that the accused and his friends gang-raped her daughter. She further claimed that before the minor’s death certificate was obtained, a group of persons forcibly stole the minor’s body for cremation.

Sashi Panja, a top TMC leader and the state’s Minister of Women and Child Development, stated the Mamata-led administration has zero tolerance for abuse of juveniles and women in response to the incident. She has stated that no politics will be played in this case, and that the police will investigate and take appropriate measures.