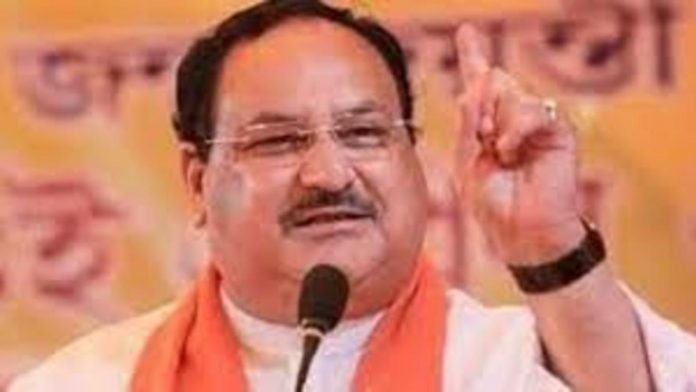 At a news conference announcing the seat-sharing agreement, BJP national president JP Nadda said Punjab presently need “particular attention.” “The BJP will run for 65 seats, the Punjab Lok Congress for 37 seats, and the SAD-Sanyukt for 15 seats,” Nadda said, adding, “Punjab need special attention.” This election is about security and stability. Our mission is to get Punjab back on track.”

Punjab is a border state, according to Nadda, and security is a major worry in the next assembly elections. In the presence of Union Home Minister Amit Shah, Amarinder Singh, and Sukhdev Singh Dhindsa, the BJP chief announced the seat-sharing agreement at the BJP headquarters.

All three parties, Singh said, have come together for the sake of national security and the welfare of the state.

“NDA under the leadership of PM Narendra Modi Ji is devoted to restoring the grandeur of Punjab and the welfare of farmers, poor, and disadvantaged,” Amit Shah stated at the press conference.

In the 2017 assembly elections, the Congress won 77 seats out of a total of 117, putting the previous SAD-BJP administration out of office. The AAP won 20 seats and become the state’s main opposition party.