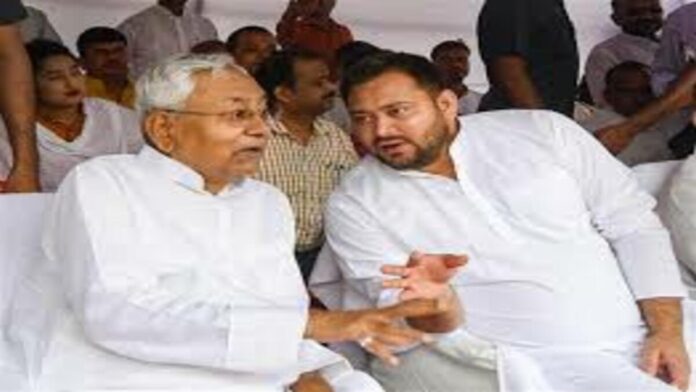 Bihar Chief Minister Nitish Kumar is going to expand his two-membee cabinet on Tuesday. A big number of seats will be undertaken by its ally Rashtriya Janata Dal (RJD), told sources.

The cabinet will induct a total of 31 ministers from its different allies including Congress. The ceremony to mark the vent will take place around 11.30 am today at Raj Bhavan.

Earlier this month, Nitish Kumar had broken ties with BJP and formed a new grand alliance with RJD and other opposition parties. The Chief Minister and the Deputy Chief Minister Tejashwi Yadav were swearn in on August 10.