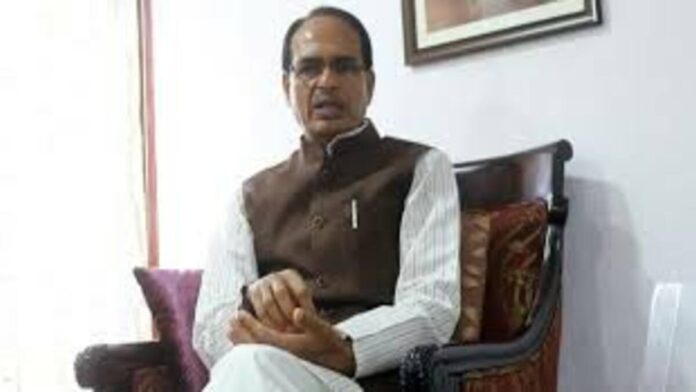 Big disclosures have been made after auditing in the Madhya Pradesh government’s nutrition programme for children. Charges of corruption for manipulating number of beneficiaries to ration trucks found to be motorcycles on the verge of leaving children malnourished have been noted. The programme has even exploited taxpayers with crores of rupees.

Large scale irregularities in production, distribution, quality control and list of beneficiaries in the free food programme by the state government have been found from a confidential document.

Some shocking findings were made in the examination of around 24% of beneficiaries of the Take Home Ration (THR) facility for 2021. Its aim was to provide basic nourishment to around 49.58 lakh registered children and women.

From 34.69 lakh children between the age group of 6 months and 3 years to 14.25 lakh pregnant women with lactating mothers and 0.64 lakhs of adolescent girls were all part of the Take Home Ration facility.

The size of the fraud was to such an extent that the trucks that six plants or firms professed to have used to have shipped 1,125.64 metric tons of ration costing ₹ 6.94 crore, were viewed as enlisted as motorcycles, vehicles, automobiles and big haulers upon check from the transport department.

Even after the state and central government asked to finish the survey to find out the actual number of schoolgirls eligible for ration by April 2018, the Women and Child Development (WCD) Department was not able to finish it by February 2021.

During 2018-2019, the School Education Department had anticipated the out-of-school girls at 9,000 but the WCD Department misappropriated at 36.08 lakh without any authentic survey.

In the audit, it was also found out that only three out-of- schools were actually registered at 49 Anganwadi centres in eight districts. But the WCD department had manipulated the figures to 63,748 girls and claimed that it had helped around 29,104 girls during 2018-21.

These shocking findings, by the auditor, contradict the BJP’s cases of never being blamed for any corruption anywhere it runs its administration.