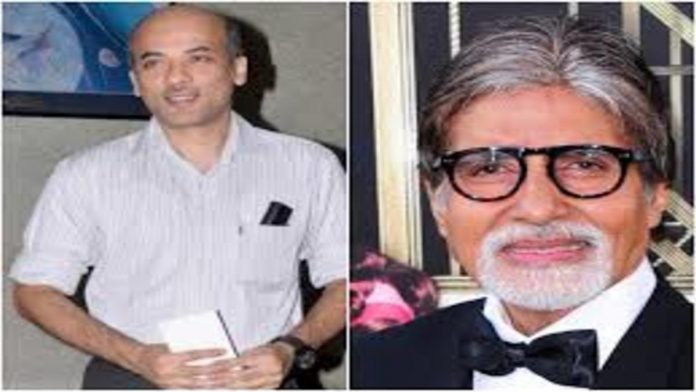 Uunchai, the highly awaited film by ace filmmaker SoorajBarjatya, has already begun shooting. The film’s star ensemble, which includes Parineeti Chopra, Anupam Kher, and Boman Irani, has been filming in a variety of locations, including Nepal and Kargil.

According to a recent report in a tabloid, the film’s star cast will be expanded, and it would include none other than megastar Amitabh Bachchan.

According to reports, Amitabh Bachchan will begin filming for the film in December. According to the source, a set is being erected at Mehboob Studios in Bandra, Mumbai, and Amitabh Bachchan will join the team once it is completed. This will also be the first time Sooraj and Amitabh have met in 48 years. The last time the two collaborated was in the 1973 picture Saudagar.

In addition to Amitabh, veteran actress Sarika plays a significant role in the film. The actress has also returned to the producing house of the Barjatyas. She has also appeared alongside Amitabh Bachchan in films such as Satte Pe Satta, Nastik, and Anurag Kashyap’s TV drama Yudh. As a result, Amitabh Bachchan and Sarika will reunite in the film.