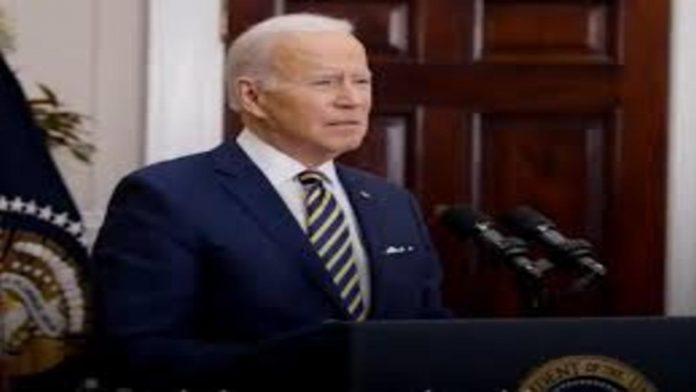 US President Joe Biden has arrived in Brussels for a series of summits amid Russia’s attacks on Ukraine capital Kyov and port city Mariupol. Mr Biden is likely to announce fresh sanctions against Russia in the summits.

The attacks were done on Wednesday when President Biden arrived in Europe to strengthen and ramp up unprecedented sanctions against Russia.
On Thursday, Mr Biden is likely to address a news conference at NATO headquarters and will fly to Poland on Friday.

NATO, G7 and EU summits all are going to discuss Russia’s invasion on Ukraine today. The invasion which took place on February 24 has led over 3.6 million people to escape Ukrainian territory and left Russia’s economy isolated.

Russian troops have resorted to surround and bomb Ukraine capital Kyiv which is resulting in heavy destruction and civillian deaths. About 264 civilians have been killed in Kyiv by Russia’s attacks, said Kyiv mayor Vitali Klitschko.

Satellite photos have shown major destruction in Mariupol, a city of 4,00,000 citizens once, now showing smoke coming out of burning residential apartments

About 1,00,000 people are still trapped in the shambles of Mariupol, told Ukraine President Volodymyr Zelenskyy.

President Zelenskyy has urged people all across the world to come on streets on Thursday to demand the one month long Russia’s invasion to end.