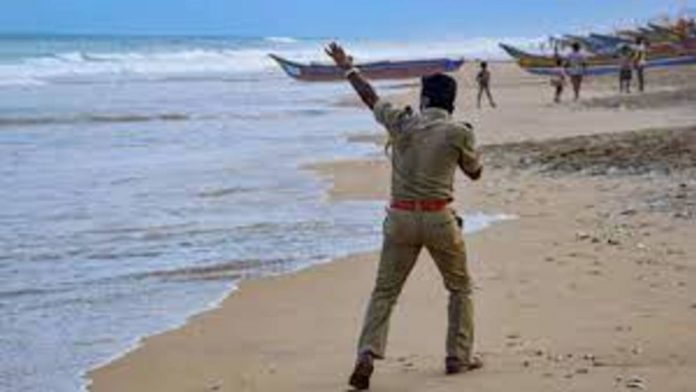 Both West Bengal and Odisha are on high alert for the severe cyclonic storm ‘Yaas’ likely to hit the coastal states on Wednesday and make a landfall with an anticipated wind speed of whip up to 155 to 165 kmph gusting at 185 kmph.

Yaas is required to be probably pretty much as serious as Cyclone Tauktae which hammered into the west coast a week ago however not dangerous than Cyclone Amphan which hit Bengal precisely a year ago and for around three destroying minutes supported breeze paces of 240 kmph. At least 80 individuals lost their lives.

The windspeed of the 1999 super-cyclone, the most extreme one ever in the Bay of Bengal, is accounted for to have hit Odisha with wind velocities of 260 to 300 kmph and claimed almost 10,000 lives.

The teams of NDRF, military and the Coast Guard have been deployed in both the states as security measure for any mishappening arising due to the storm.

Total 85 teams have been deployed out of which 32 are in Bengal, 28 in Odisha and the rest are in Andhra Pradesh Tamil Nadu and Andaman and Nicobar Islands.

The Bengal government has set up a control room at the state secretariat Nabanna which will be monitored by Mamata Banerjee herself on Tuesday and Wednesday.

Evacuation of people residing in the low-lying areas like Digha coastal district of East Medinipure, West Medinipur and Jhargram have been also ordered.

The Sunderbans of North and South 24 Parganas are also at high risk of flooding and Hooghly, Howrah and Kolkata have also been put on high alert.

The teams deployed in the state are alerting people of the disaster and asking them to leave homes made up of mud with kuccha roofs and shift to shelter by Monday afternoon.

Fishermen are also asked to come back from the sea by Sunday evening.

The comes a few days after Cyclone Tauktae, India’s first major cyclonic storm this season and amid the fierce second wave of the Covid pandemic, which battered Gujarat late Monday.