Belarus Announces To Deploy Forces Amid Russia’s Invasion In Ukraine 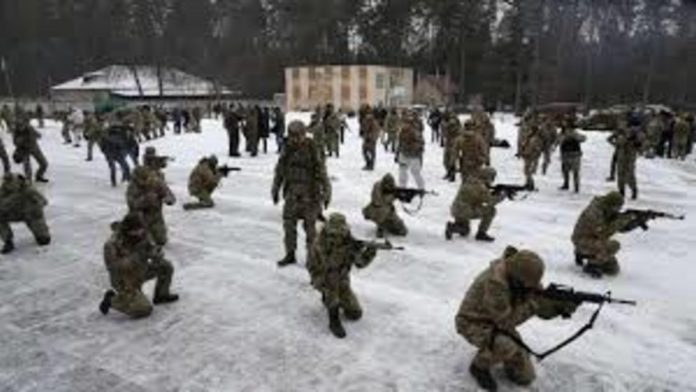 Belarus is ready to send troops to Ukraine, according to a report from the Ukrainian military ministry. Belarus, on the other hand, has yet to confirm the deployment.

Belarus has been supporting Russia’s military effort but has not taken a direct role in the battle thus far.

Belarusian authorities announced on Tuesday that more than half of the country’s voters had approved constitutional reforms that would allow the country’s authoritarian leader to stay in power until 2035 and pave the way for closer military ties with Russia, while the Belarusian opposition branded the vote a sham.

Under the guise of cooperative military drills, Moscow had moved forces to Belarusian territory weeks before sending them rolling into Ukraine as part of a deadly attack that began last Thursday.

Hundreds of Belarusians came to the streets across the country on Sunday to protest Russia’s invasion of Ukraine, in the country’s largest display of defiance in two years.