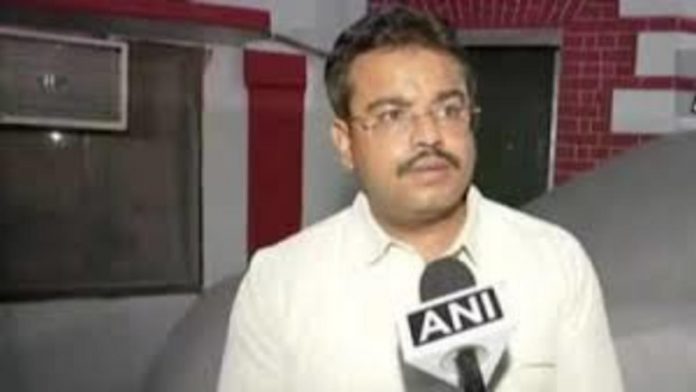 Because his father is the Union Minister of State for Home in Prime Minister Narendra Modi’s ministry, Ashish Mishra’s alleged complicity in the killing of farmers protesting in Lakhimpur Kheri on October 3 has sparked a significant issue during election season.

During a protest march against three controversial farm policies in Lakhimpur Kheri, Ashish Mishra is suspected of driving the Mahindra Thar SUV that ran over four farmers and a journalist. He was apprehended a few days later.

An SUV rammed and crushed farmers without breaking speed in videos that sparked outrage and dismay. On that day, eight persons were slain at Lakhimpur Kheri. Following the farmers’ deaths, violence erupted, resulting in the deaths of three more people, including two BJP workers.

On Thursday, the Allahabad High Court raised concerns about some of the charges levelled against Ashish Mishra by the police, including firing at demonstrators. “Considering the facts and circumstances of the case as a whole, it is clear that the applicant (Ashish Mishra) was assigned the role of firing for killing the protesters in the FIR, but no such firearm injuries were found either on the bodies of any of the deceased or on the bodies of any injured person during the course of investigation,” the court said.

Ashish Mishra is accused of instigating the SUV driver to run down farmers, according to the court. “The prosecution then claimed that the applicant provoked the driver of the vehicle to crush the protestors, however the driver and two other passengers in the vehicle were slain by the protesters.”

The court stated that when Ashish Mishra was summoned, he appeared before the Investigating Officer and that a charge sheet had already been filed. The high court stated, “In such circumstances, this Court is of the opinion that the petitioner is entitled to be freed on bail.”

The court stated that although only four people had been charged, the organisers of the protest must assist authorities by providing information on those who were seen assaulting BJP members.

The release of Ashish Mishra on bail has prompted heated political debate, with the opposition renewing claims that the ruling BJP is going to great lengths to protect its own. At a rally, Priyanka Gandhi raised the issue, asking, “Why hasn’t the minister been fired?”

Mahua Moitra, a member of the Trinamool Congress, questioned Ashish Mishra’s eligibility for bail. “Three key bail concepts are that the accused should not be able to: 1. Use fear to intimidate witnesses 2. Dispose of evidence 3. Take the risk of fleeing. How did Ashish Mishra meet the first condition of his bail? In the midst of election season, the son of a sitting minister is detained after only three days? “she sent out a tweet