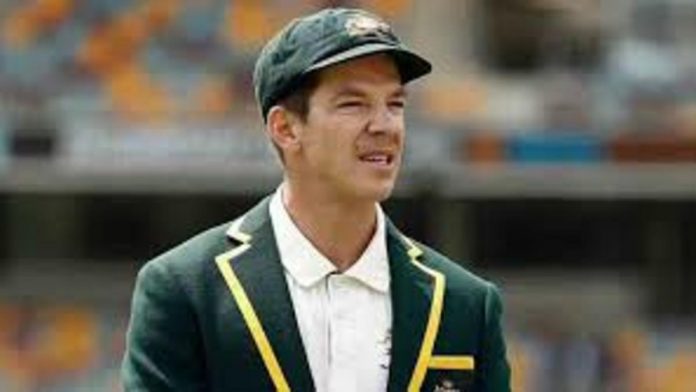 After being probed by Cricket Australia for emailing a coworker an explicit image of himself along with a slew of inappropriate messages, Tim Paine has resigned as Australia captain.

The governing body has accepted Paine’s resignation, which he said he made because he knew the integrity unit’s inquiry would be made public.

“I’m announcing my decision to step down as the Australian men’s Test captain,” Paine said at a press conference in Hobart, Tasmania’s capital.

“It’s a difficult choice, but it’s the best one for me, my family, and cricket.

“In retrospect, my conduct in 2017 did not reach the standard of an Australian cricket captain or the greater community.”

Paine took over as captain from Steve Smith after the star batsman was banned from leadership duties for two years for his role in the ball-tampering controversy that tarnished Australia’s image in South Africa.

Cricket Australia said in a statement, “The Board has accepted Tim’s resignation and will now begin the process of finding and appointing a new captain in collaboration with the national selection panel.

“While the board recognises that Tim was cleared of any code of conduct violations in this situation several years ago, we accept his decision.

“This type of language or behaviour is not tolerated by CA.

“Throughout the Ashes summer, Tim will be available for selection in the Test team.”