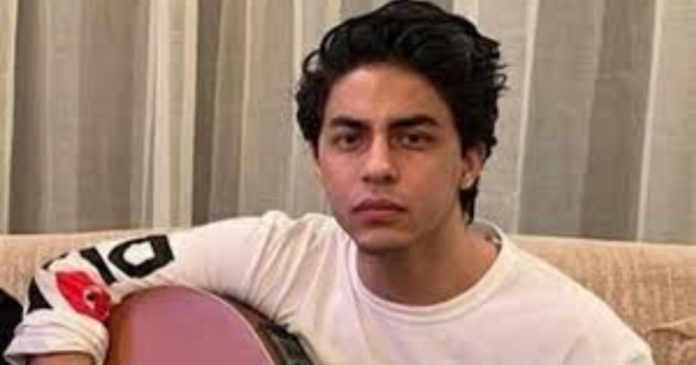 According to sources, Aryan Khan, the son of Shah Rukh Khan and Gauri Khan, is going to make his writing debut. After seeing Aryan Khan at the IPL Auctions 2022, SRK fans have been keen to see more of him. According to speculations, Red Chillies Entertainment would support Aryan Khan’s writing project.

ARYAN KHAN TO MAKE HIS WRITING DEBUT SOON?
Aryan Khan’s writing ambitions include an Amazon Prime show and a feature film, according to Pinkvilla. Pinkvilla was informed by a source, “A web series for Amazon Prime and a feature film to be produced by Red Chillies Entertainment are two of the most exciting projects in the works. The Amazon Prime series is said to be on the life of a die-hard fan with some adrenaline elements, but the details of feature films have yet to be revealed. If all goes according to plan, there’s a good chance the programme will be approved by the platform this year.”

ARYAN, SUHANA KHAN ATTEND IPL AUCTIONS 2022
At the IPL Auctions 2022, Suhana Khan and Aryan Khan were observed. During the auction, the two appeared to be deep in conversation. Jahnavi Mehta, Juhi Chawla’s daughter, was also present at the table. Kolkata Knight Riders’ official account also uploaded a snapshot of the two. Suhana and Aryan were both given a crash education in the IPL auction.

This was Aryan’s first public appearance since being released on bail in connection with the Mumbai cruise narcotics case.