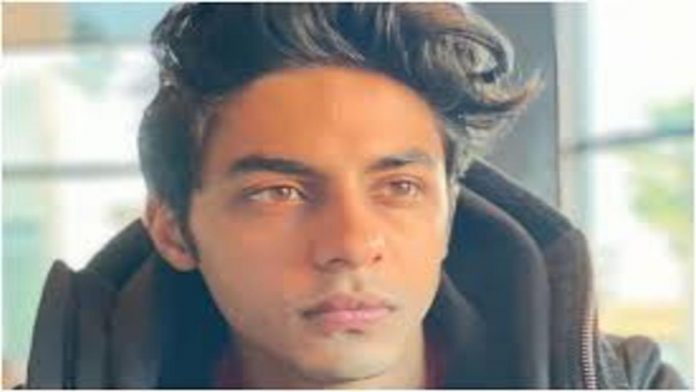 On Thursday, October 28, the Bombay High Court granted bail to Bollywood superstar Shah Rukh Khan’s son Aryan Khan and two others in the Mumbai cruise drugs seizure case. The bail papers, however, did not arrive at the Arthur Road Jail by the deadline of 5.30 p.m. on Friday, and Aryan Khan will have to spend another night in jail. On Saturday morning, he will most likely be released. On Friday, the court issued a thorough bail order. Meanwhile, the Bombay High Court dismissed a petition filed by NCB officer Sameer Wankhede seeking interim protection from arrest in the Mumbai cruise narcotics case after claims of extortion.