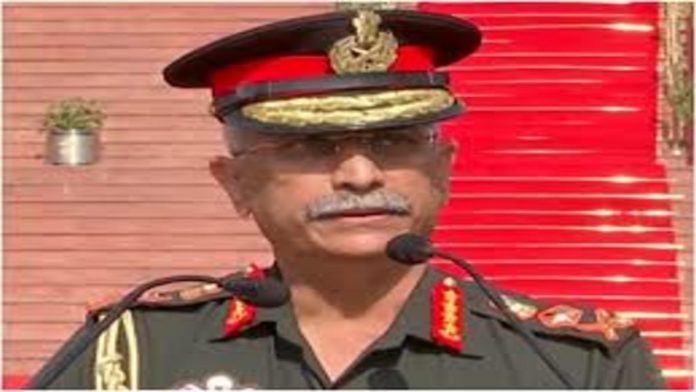 The enrollment of female cadets into the National Defence Academy (NDA) has been praised by Indian Army Chief Gen MM Naravane as a first step toward gender equality in the armed forces.

“This is the first step toward gender equality,” General Naravane remarked, “since women will be trained at NDA and thereafter inducted into the armed forces.” After inspecting the passing out parade of the 141st course of the NDA in Pune, the Army chief addressed the cadets.

“The infrastructure for women’s training may be a little different,” he noted, “but the training will be the same as for males.”

“With modernisation and women receiving defense training, we will see women in my position 40 years from now,” stated Gen Naravane.

“As we open the NDA’s doors to women cadets, we expect you to embrace them with the same sense of fairness and professionalism for which the Indian armed forces are renowned,” General Naravane stated.

The Defense Ministry told the Supreme Court last month that a notification permitting women to take the NDA entrance exam will be released by May of next year.

However, because induction of women into the NDA cannot be delayed by a year, the Supreme Court let female applicants to take the exam in November this year rather than waiting until May 2022, as the government had sought.

“A little over 42 years ago, when I stood as a cadet at the same drill square as you stand today, little could I have thought that I would be reviewing this parade,” Gen Naravane remarked during the ceremony.

“From here on out, you’ll be assigned to one of the career service schools for more intensive military training. You’ll wear different uniforms, but keep in mind that no single military can fight and win modern battles on its own,” he continued.