‘Aren’t We A Little Late To The Table On This One?,’ Says Top Virologist Dr Kang Over India’s Vaccine Policy 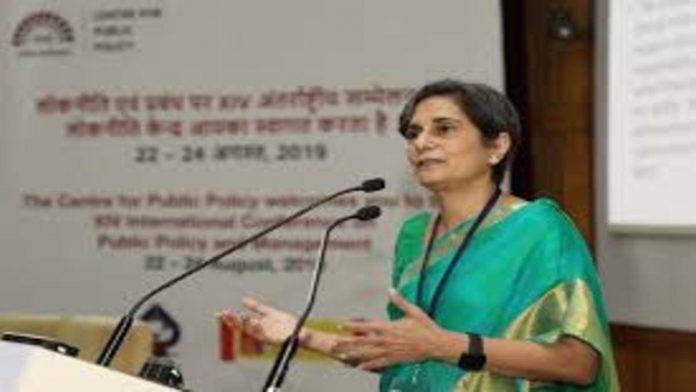 A top virologist and a member of Supreme Court-appointed committee on medical oxygen Dr Gagandeep Kang on Thursday said India has delayed bulk-buying of vaccines like many other countries and now may have a very few options left in the international market. “Aren’t we a little late to the table on this one?,” she said.

“The rest of the world has been buying vaccines at risk for a year, so what’s the supply that is available in the market for us to go now and say we want to buy vaccines?” said the top virologist.

This comes amid various states including Maharashtra, Odisha, Delhi and Uttar Pradesh are demanding vaccine supply in a bid to prevent the third wave of Covid-19 infection due to vaccine scarcity. Various Covid Vaccination Centres have been also shut in many states due to shortage of supply.

“If you can go to Zydus Cadila, Biological E, all the companies that are making vaccines which will be ready in the latter part of this year, tell them, ‘Ramp up your production, make as much as you can. If your trials are successful, we’ll take everything that you’ve got’. I think we’ll get more doses that way,” said Dr Kang.

On asked about what if the government suffer losses after investing in vaccine that could not be fully developed she said, “I definitely think we should be taking that risk and if we do, it sets us up well for the future as well because you establish a precedent where you will be willing to invest in innovation knowing that innovations cannot always succeed.”

Comparing the Indian vaccine policy with that of United State’s she said US had invested $10 billion in operation ‘Wrap Speed’ last year in March even before the vaccines were fully developed while India has never paid for clinical development of vaccines nor it hasplaced any bulk orders for vaccines as it has always preferred to purchase small portions and that to for priority groups.

The Pune-based Serum Institute of India supplied 11 million of doses and Bharat Biotech 5.55 million doses for the first phase which was rolled out from January 16 targeting frontline workers.

While at that time both United States and the European Union had pre-ordered 700 million doses of several vaccines which were not even cleared for use during that phase.