Anushka Steps Down From Her Production House Clean State Filmz, Announces In Statement 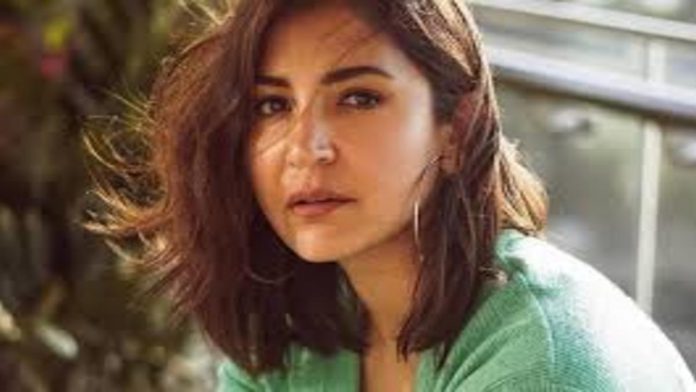 Anushka Sharma stated on March 19 that she is leaving her producing company, Clean Slate Filmz. Anushka Ssharma and her brother Karnesh Ssharma launched the production firm while they were both 25 years old. “Onwards and Upwards @kans26 @officialcsfilms!” she captioned an official statement. My heartfelt greetings are always with you!!” “When I began Clean Slate Filmz with my brother Karnesh Ssharma, we were novices when it came to production, but we had a fire in our belly and we wanted to try to set the agenda of entertainment in India with clutter-breaking content,” Anushka Sharma said at the outset of her note. When I think back on our trip thus far, I’m quite proud of what we’ve accomplished and the disruption we’ve caused.”

“While CSF began with my goal of changing the narrative of what commercial ventures should be like, I must give credit to Karnesh for developing CSF into what it is now. As a new mother who has chosen to pursue a career as an actor, I have to juggle my life in a way I’ve never done before. As a result, I’ve chosen to devote whatever free time I have to my first love, acting! As a result, I’ve decided to leave CSF, certain that the most capable individual, Karnesh, is carrying on the vision for which it was founded in the first place,” Anushka Sharma stated.

Anushka returns to the big screen after three years with Chakda Xpress, a film based on the life of cricketer Jhulan Goswami. Prosit Roy is set to direct the film.