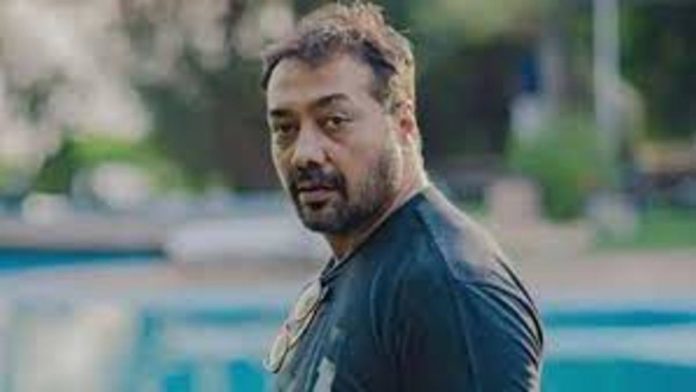 On Tuesday the country got up with a morning news that Anurag Kashyap recently out of the hospital after a heart surgery, will do a Hindi remake of Quentin Tarantino’s Kill Bill, the 2003 high-octane actioner highlighting Uma Thurman as the most successful female warrior throughout the entire existence of cinema.

The report ended up being incompletely evident. A source aware of says Kashyap is to be sure directing a desi version of Kill Bill with Kriti Sanon in the number one lead. Although nothing has been finalized yet. The project is in its infancy right now. Why is it being leaked to the press?” the source pondered.

Why anybody would need to do a Hindi version of something so untouchable as Kill Bill is outside any ability to grasp or rationale. For what reason would we say we are continually looking towards the West for motivation when there are many untold stories in our country.

Other than the degree of activity that Tarantino separated out of Thurman was a state-of-the-art miracle. A few movies are better left untouched. I trust Anurag Kashyap would understand this before it’s too late.