Another Form Of Fungal Infections – White Fungus Originates From Patna 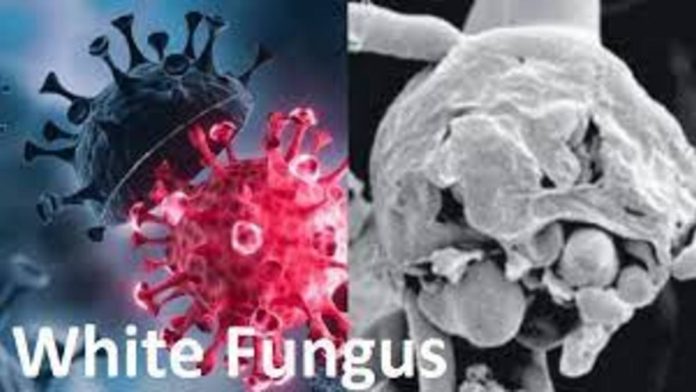 Amid the rising fear of Black Fungus and Health Ministry asking states to declare it under the Epidemic Diseases Act, 1897, four cases of White Fungus have been detected in Bihar’s Patna on Thursday. White Fungus is said to be even deadlier than Black Fungus. The infected patient from Patna is a famous doctor.

The White Fungus is more dangerous because it affects many other parts as well as lungs. The other parts include skin, nails, kidney, brain, stomach, mouth and private parts.

In White Fungus another Covid-19 like infection is detected when HRCT is performed on the infected patient.

The Chief of Microbiology at PMCH, Dr S N Singh said that all the four who were infected with White Fungus showed symptoms of coronavirus but they were not positive with Covid-19. But their lungs were infected and when they were given anti-fungal medicines then they recovered, he said.

He also said that just like Black Fungus, White Fungus is also deadlier for those who have weak immunity or are diabetic patients and are taking steroids for a long time are more at the risk of contracted with White Fungus.

This fungus is also affecting those patients who are at oxygen support by affecting their lungs. This fungal infection also affects women and children and is also one of the major reason behind Leucorrhoea.