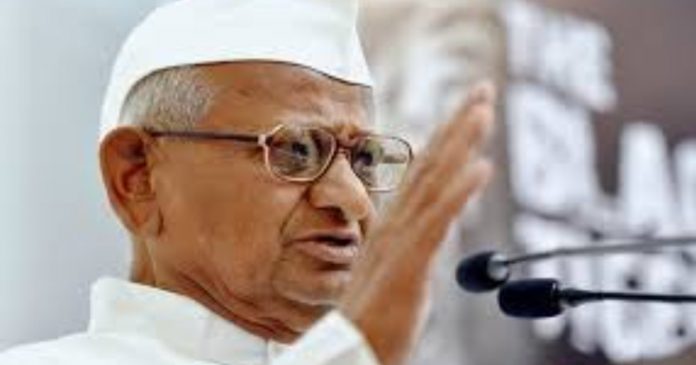 Anna Hazare, a veteran social activist, has written to Maharashtra’s cooperation minister, Amit Shah, requesting the formation of a high-powered committee led by a retired Supreme Court judge to investigate alleged irregularities worth Rs 25,000 crore in the sale and operation of cooperative sugar factories.

Hazare said in the letter that political leaders and government officials were involved in the sale of sugar cooperatives to corporate corporations. To preserve the cooperative sector against privatisation, he has called for a “open inquiry.”

“Despite the Centre’s efforts to resurrect cooperative sugar plants, 47 of them have been sold to private investors. Illegal loans weighed heavily on their shoulders. As a result, these factories’ financial conditions deteriorated, and they were sold at low rates,” he wrote.