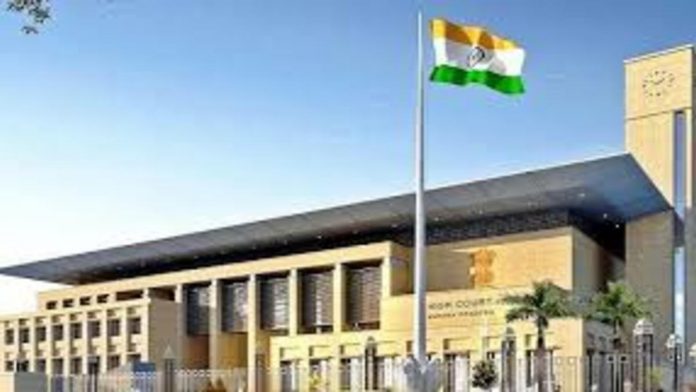 In a landmark decision, the Andhra Pradesh High Court ordered the state government to construct Amaravati, the state capital, within six months. The decision was reached at a hearing on a petition challenging the three capitals as well as the Capital Region Development Authority (CRDA) Act.

The state government and the Andhra Pradesh CRDA were ordered by the High Court to implement the capital city master plan and develop the city. The state government was directed to act in accordance with the CRDA Act, and the plan was to be implemented within six months.

The development work, according to the contract, should also be completed within six months. The HC further stated that built plots with all amenities should be handed over to farmers who had relinquished their farms within three months.

According to the instructions, the development work should be submitted to the court on a regular basis. It also said the state government couldn’t mortgage land it had acquired for anything other than capital reasons.

According to J Sarvan Kumar, a high court attorney, the court found that the government lacked legislative authority to amend the capital city design. It also ordered the state to pay the petitioner Rs 50,000.