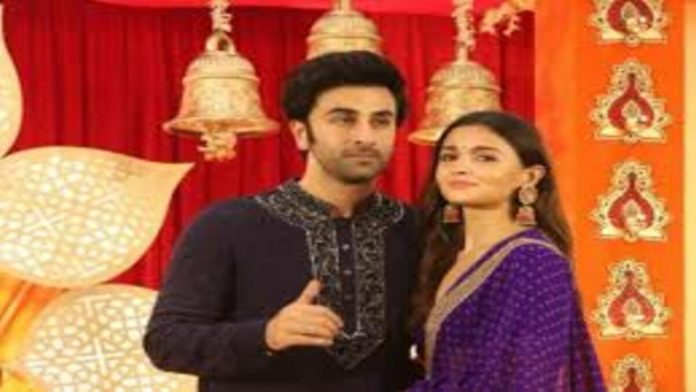 There has been a lot of confusion regarding Alia Bhatt and Ranbir Kapoor wedding as the date for tying the not is still not clear. Some are saying that the couple will tie the knot on April 14, some are saying on 15 April. Not just this, there are also rumours floating that their wedding has been postponed.

Alia and Ranbir’s wedding is now the talk of the town, the exact date is not finalised yet as 14 and 15 April are doing rounds.

Earlier, Alia’s uncle, Robin Bhatt had told media that the mehendi ceremony will be on April 13 and wedding on April 14. But now Alia’s stepbrother, Rahul Bhatt has revealed the couple has now decided to postpone the date a little further, earlier the date was finalized as 14 April.

He said, “The wedding is happening, it is known to all. But there is no wedding on April 13 or 14. That is a sure thing. Actually, the dates earlier were the same, but after the information was leaked to the media, the dates were changed. Everything has been changed because there’s a lot of pressure. I give my word that there’s no wedding on April 13 or 14. As far as I know, there will be an announcement regarding the date soon.” He even said that the wedding may now take place around 20 April.