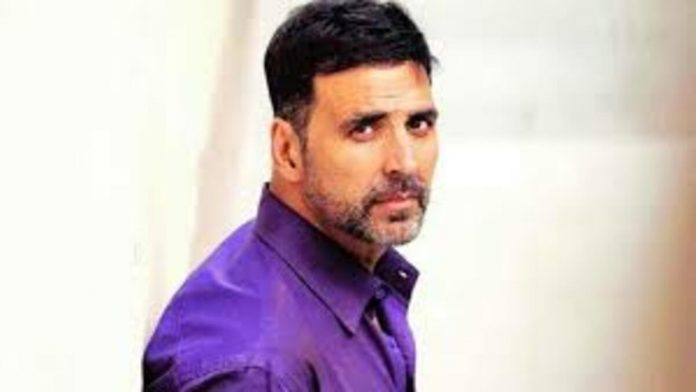 After being attacked on social media for starring in an ad for Vimal Elaichi, actor Akshay Kumar has apologised to fans and well-wishers.
Many people pointed out that the actor was advertising a cigarette product in the commercial. The voices range from amused to offended. The majority of Twitter users assumed that Akshay Kumar, who is known for his fitness, was endorsing a product owned by a gutka business.

“I’d want to apologise to all of my supporters and well-wishers. I’ve been tremendously impacted by your reaction over the last few days. While I do not support tobacco and will not do so in the future, I appreciate your feelings in light of my affiliation with Vimal Elaichi. I take a step back with all humility “Akshay Kumar sent out a tweet.

“I’ve made the decision to donate the entire endorsement fee to a worthy charity. The brand may continue to run the commercials until the end of the legally obligated contract, but I promise to be exceedingly cautious in my future decisions. In exchange, I will always beg for your love and best wishes “he stated

The actor, on the other hand, did not specify the length of his contract for the Vimal Elaichi commercial.

Some Twitter users shared an older video of Akshay Kumar stating that he would not do a gutka commercial. He added in the video that he had been given several such advertising but declined because he believed in the concept of a “healthy India.”