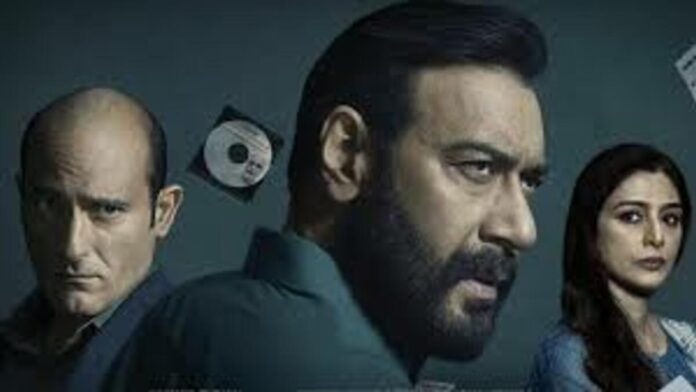 Since Drishyam 2, starring Ajay Devgn, was launched, there has been no preventing it from becoming a box office success. Drishyam 2, a follow-up to the 2015 film that also starred Akshaye Khanna, Tabu, and Shreya Saran, has seen strong growth in box office receipts as a result of enthusiastic reviews from both viewers and critics. In fact, despite competition from the recently released Bhediya, Drishyam 2’s sales managed to remain consistent over the course of its second weekend.

Despite Bhediya’s recent release hitting the screens, Drishyam 2 is still popular with the audience. Trade forecasts indicate that Drishyam 2 will carry on its steady rise at the box office throughout the course of its second week based on the existing pattern. In fact, it won’t be shocking if the movie’s total revenue eventually approaches the Rs. 170 cr. threshold by the end of its second week.